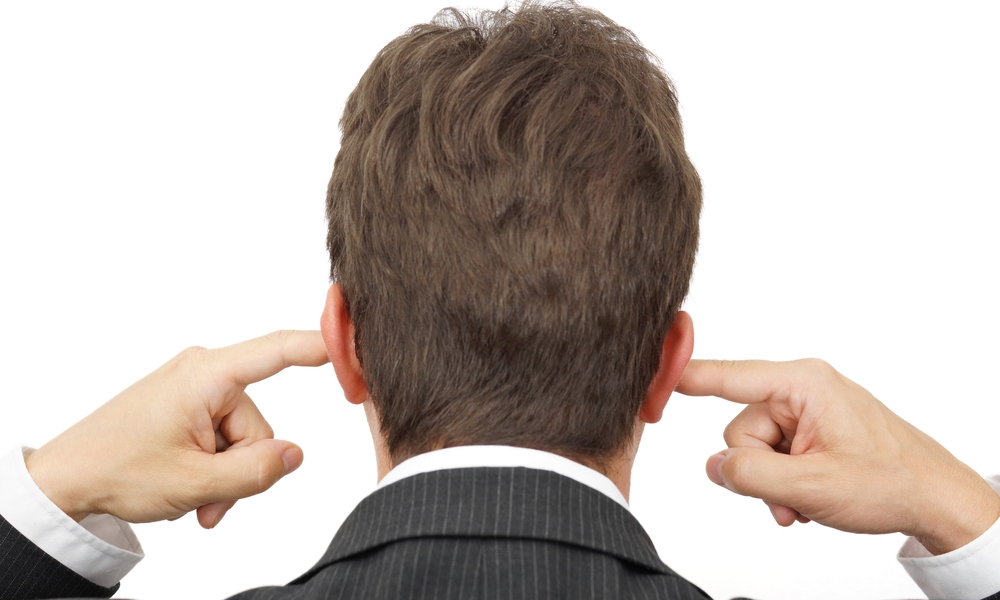 The Pitfalls of Pithy Latin Phrases

Crack open any law dictionary worth its salt and you will find the Latin phrase “Qui Tacet Consentire Videtur” or “He who is silent appears to consent.” Do not be fooled – context matters – a pithy Latin phrase is not a general rule of law. In American […]

The Long and Short of Interpreting Land Use Regulations

Introduction State law in North Carolina authorized modern local zoning regulations in the 1920s.   And perhaps, there is no more basic zoning term than “single family detached dwelling.”  In a world of ever-increasing complexity of uses and transitory land planning theories, we hope that a term as omnipresent […]

A Practical Primer on Zoning Law

Planning for the Future and Knowing the Past

Planning for the Future Planning is words on a page and lines on a map. It is not reality, but a projection of the future.  And the future is uncertain – just ask those who predict when the Federal Reserve will raise interest rates.  A North Carolina Water […]

Impact fees are defined, generally, as a charge on new development to pay for the construction or expansion of off-site capital improvements that are necessitated by and/or benefit the new development.  Impact fees have been a hot topic in North Carolina, which is perfectly logical in a growing […]